Looking to make something fun with all those cardboard boxes you have lying around waiting to be recycled? Well I’ve got tons of DIY cardboard crafts & upcycling ideas! 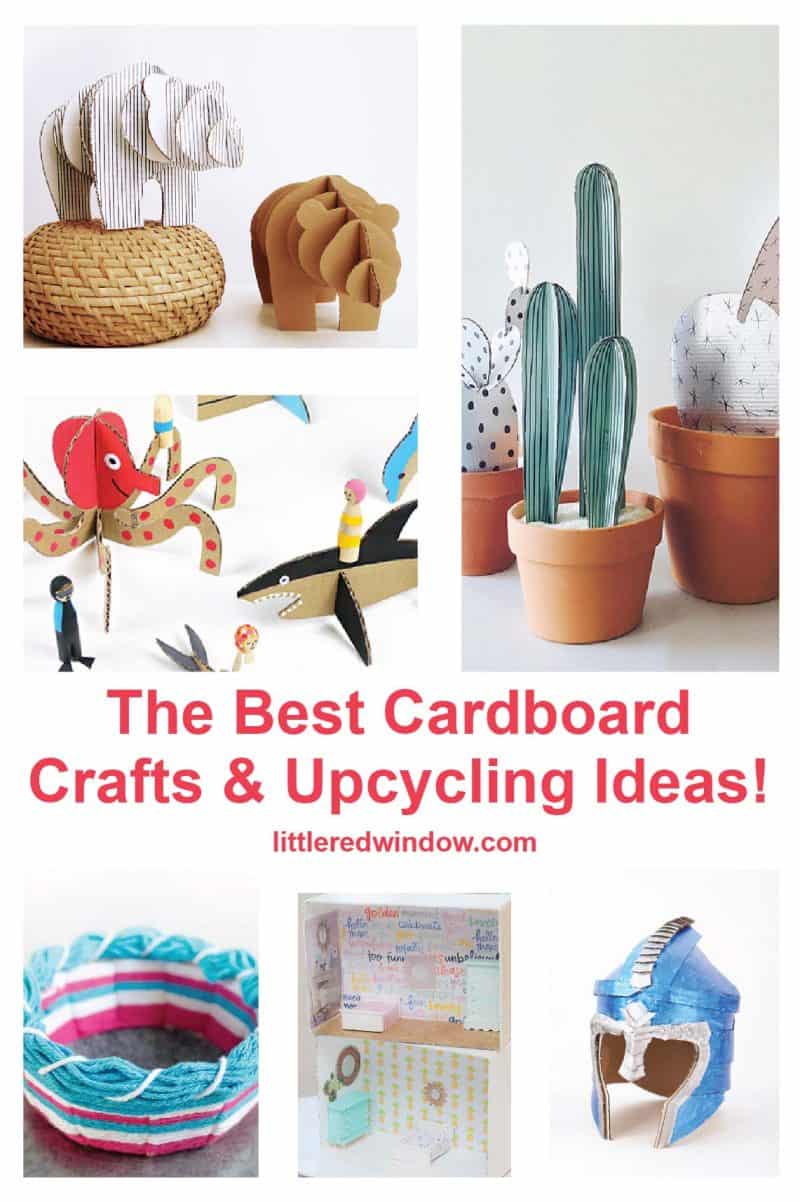 Did you see that viral photo that was going around this month of the woman who saved an entire year’s (or maybe longer) of mail order boxes and then put them out front on April 1st as if they had all just been delivered to freak out her husband? That made me crack up!

I am also Prime delivery addict, I don’t have time to deal with traffic and actual stores, so we never have a shortage of cardboard boxes around here and cardboards crafts are some of my FAVORITE! I blame architecture school in which we made lots of models out of cardboard. It was a favorite material because it was free and we were all broke students.

Since then I have made so many random fun things out of cardboard. O loves it too. You know how parents always joke that you could just give your kid (or your cat) an empty cardboard box and they’d play with it more than whatever came inside of it? That’s totally what happens in our house.

O will cut flaps and windows, color, tape and otherwise decorate any box you give him and then eventually, if it’s big enough, sit inside it and pretend it’s something. Because of course, the bigger the cardboard box, the more coveted!

And of course the other great thing about upcycled cardboard box crafts is that they’re basically free! And you can still recycle the cardboard when you’re finished with whatever you made! That’s like the ultimate in crafting achievement levels if you ask me. 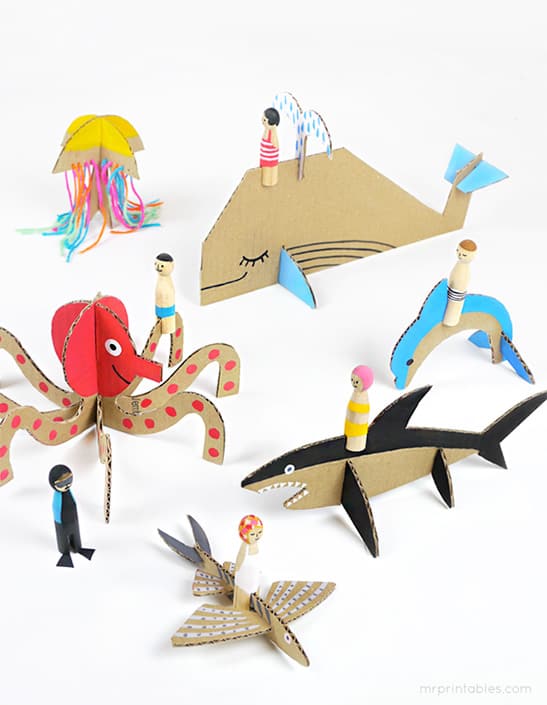 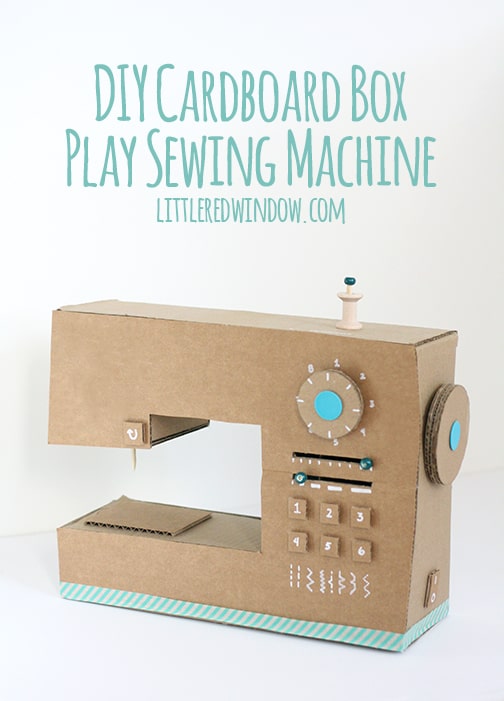 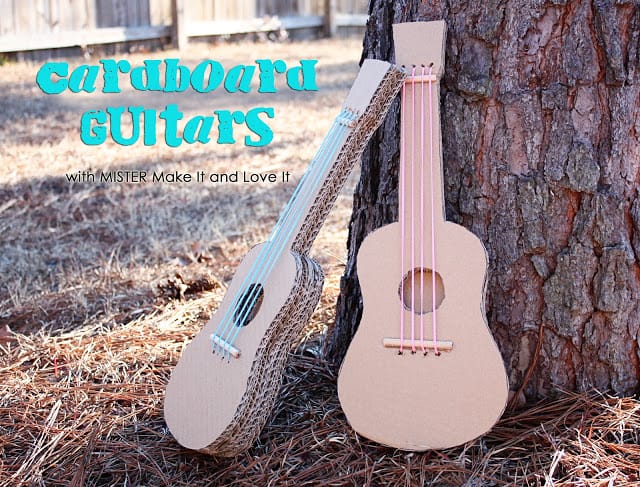 Cardboard Guitars from Make It & Love It 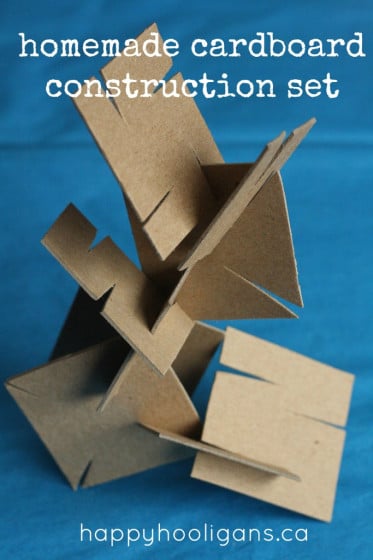 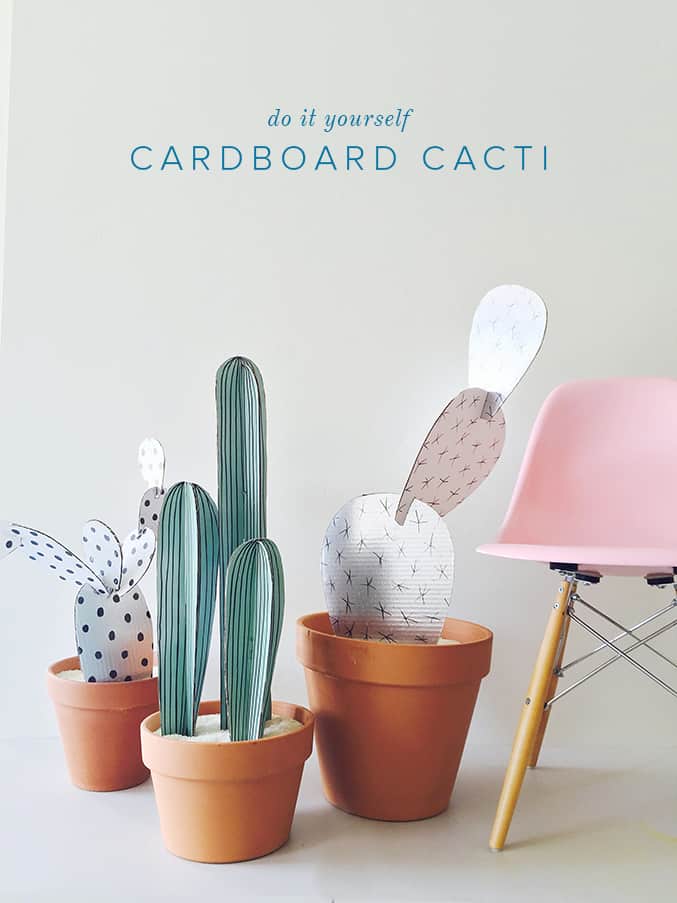 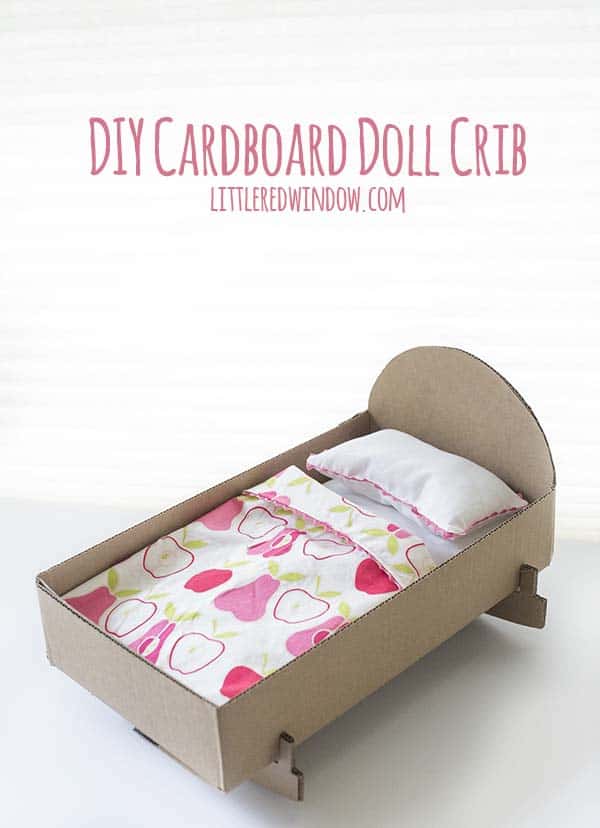 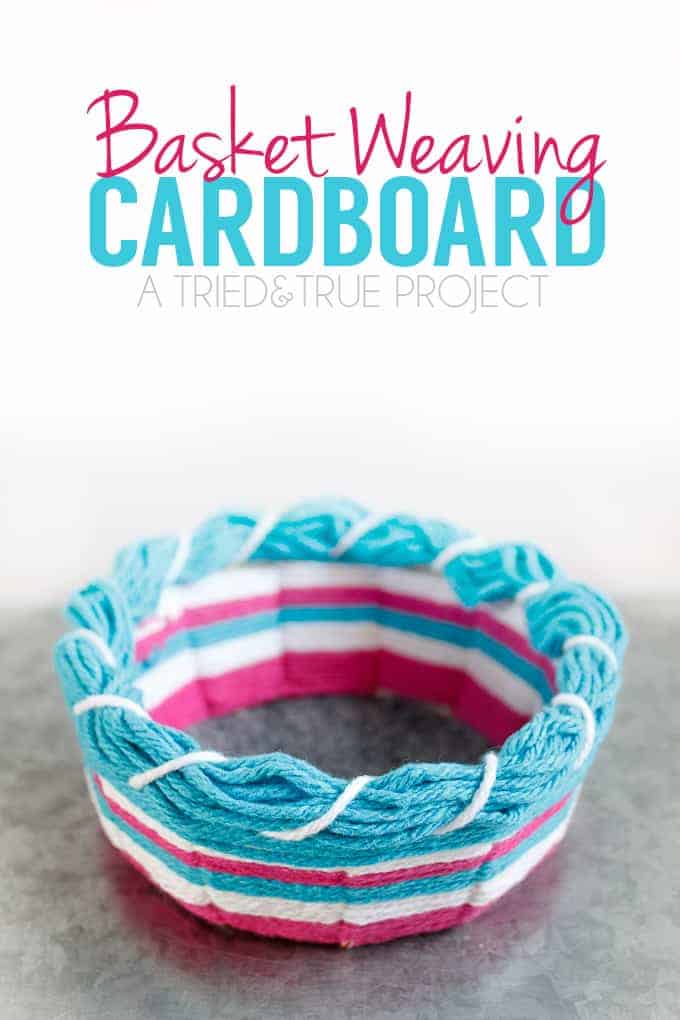 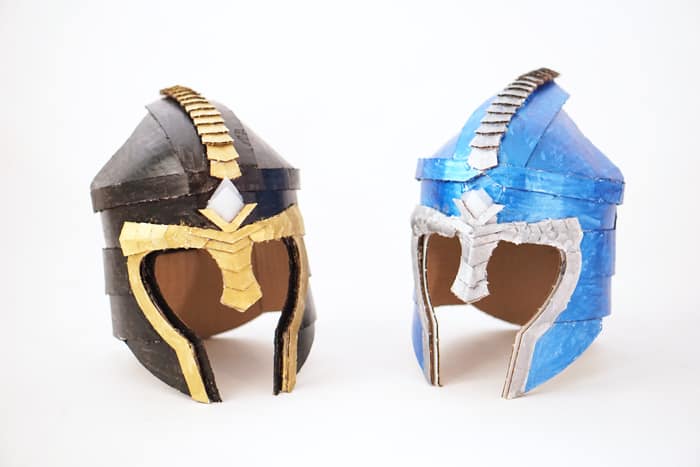 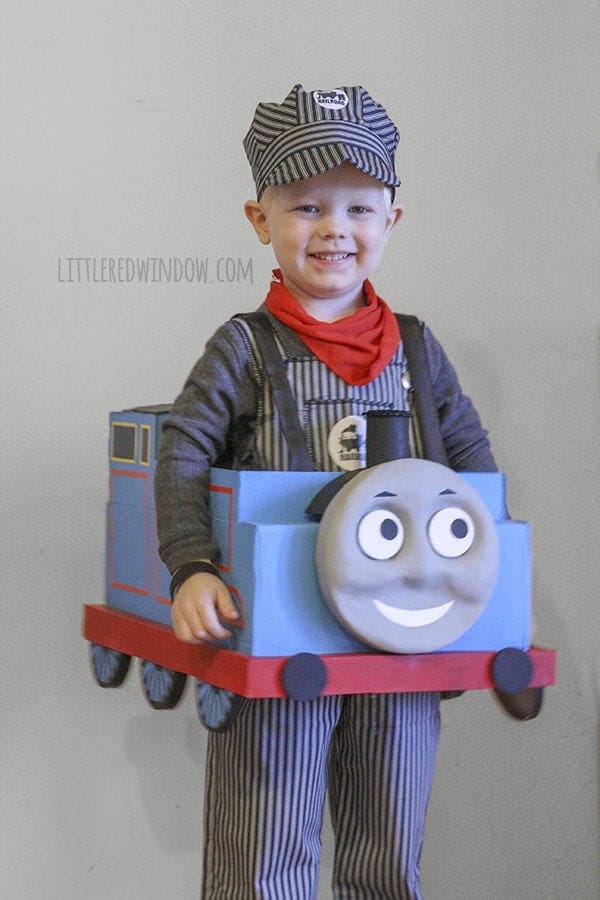 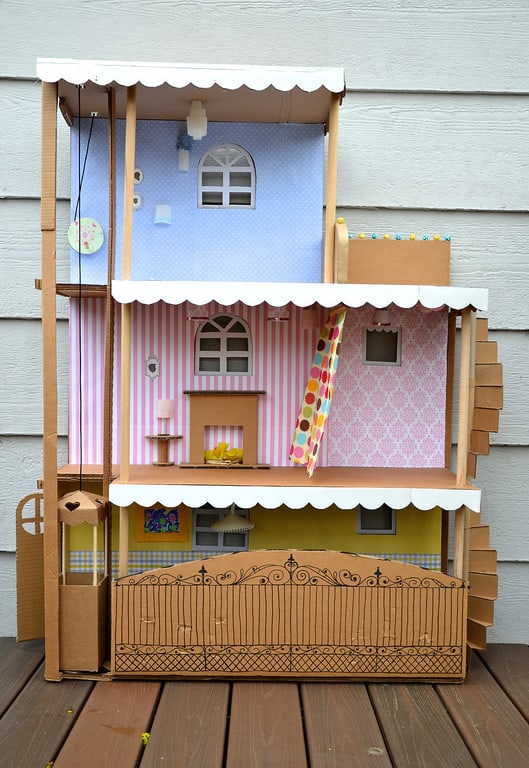 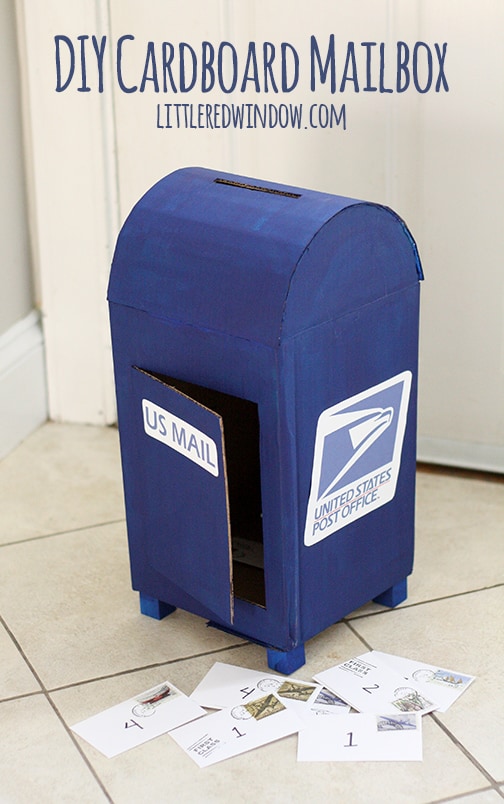 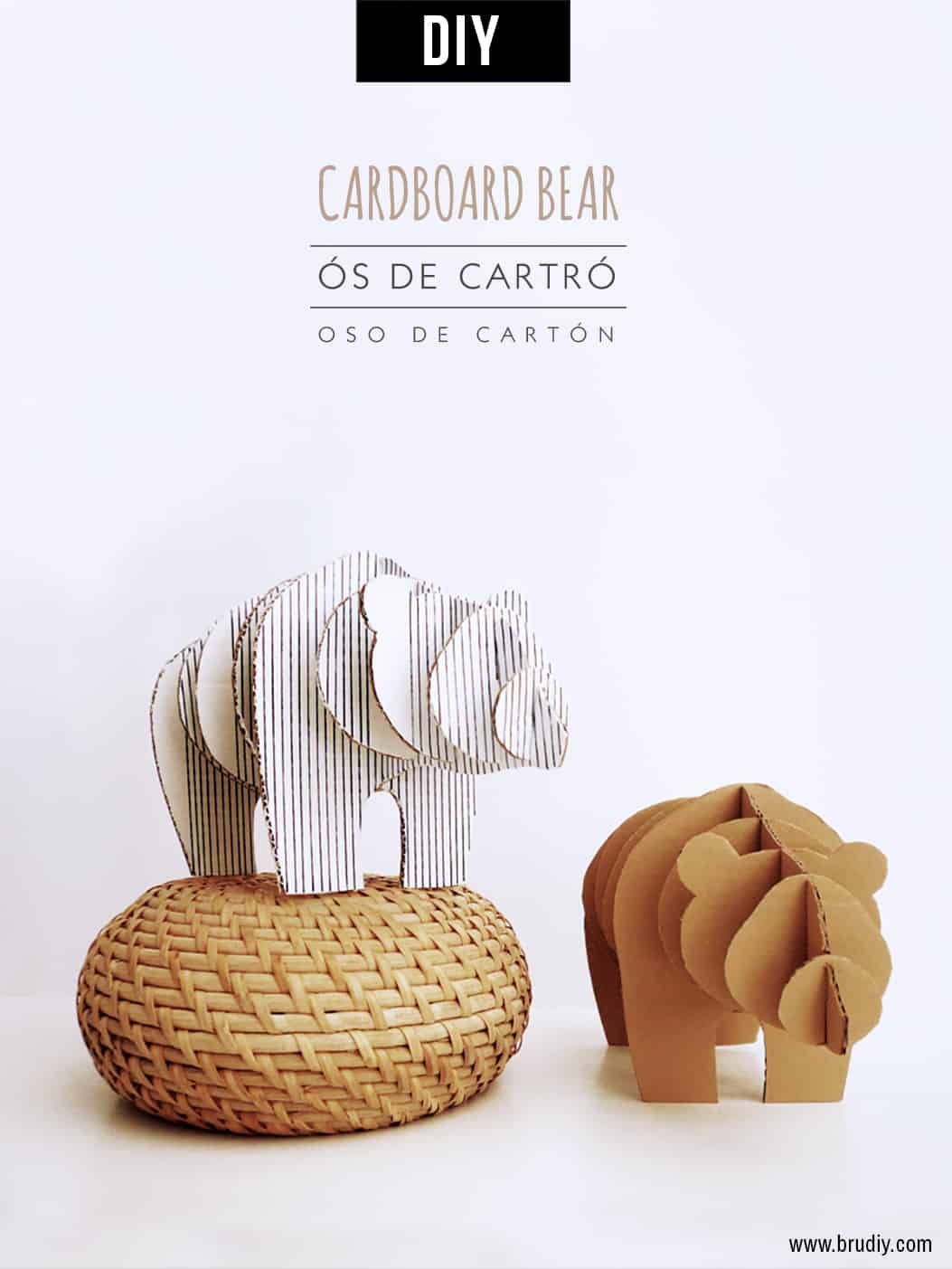 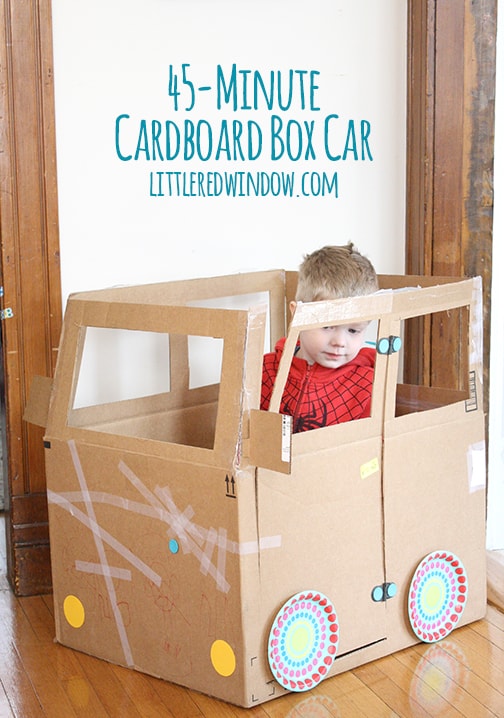 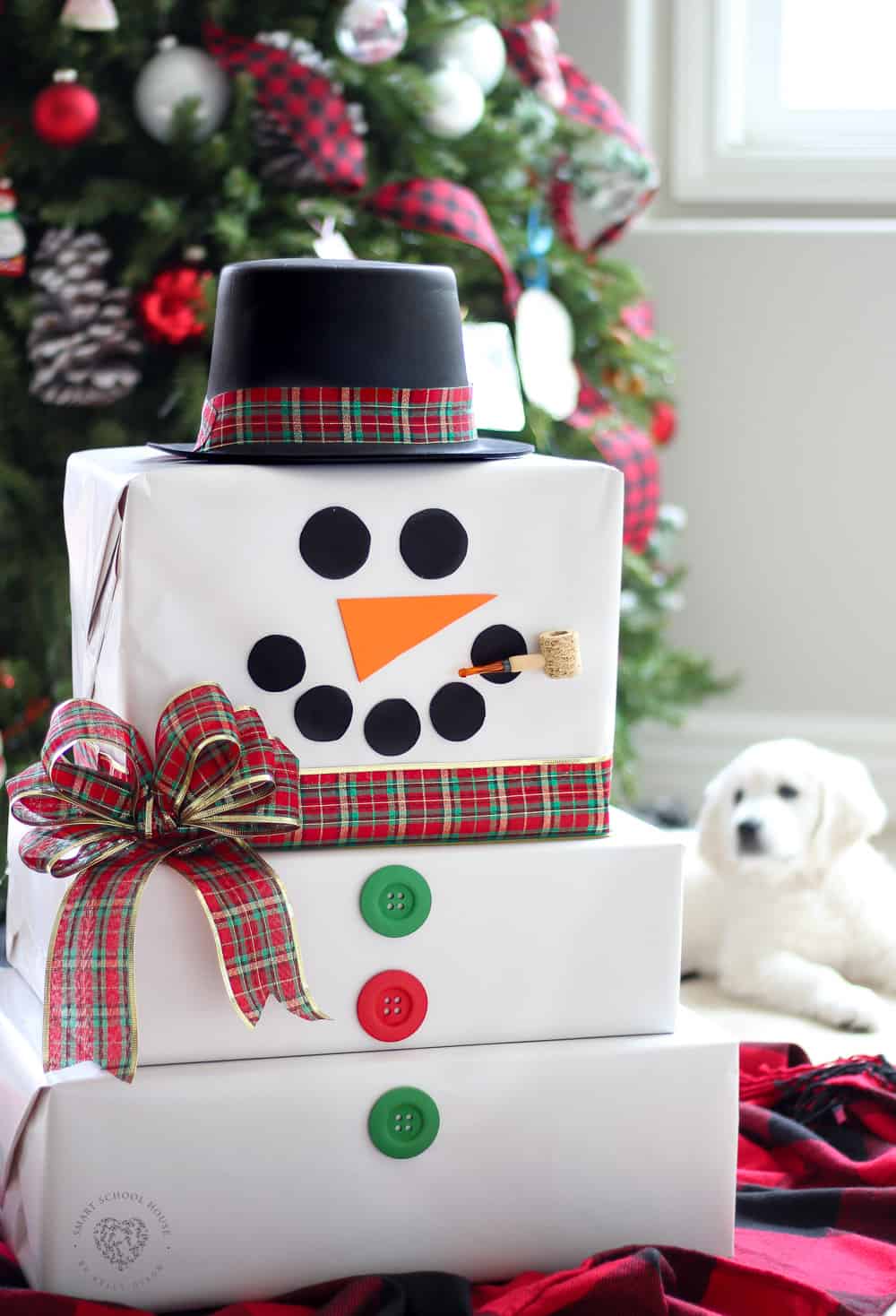 Cardboard Shoe Rack from A Piece of Rainbow