Do you do New Year’s Resolutions? I don’t really, not usually anything formal. But this year, I had more of a mid-year set of resolutions relating to starting my business. I mean, really, starting a business is kind of terrifying. There’s all the scary permits and registrations, taxes, the logistics and that doesn’t even begin to cover the fear of failure! 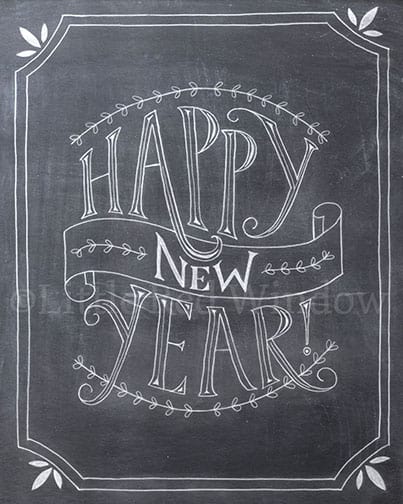 I did set some goals/resolutions for myself mid-year when I opened my Etsy shop. When I started working on getting it open I wrote down that I would like to have everything set up within 3 months and I managed to do that opening on June 15th. Then my other goal was to have my first sale within 6 months. Which maybe sounds funny but I had been reading in the Etsy forums about how long some people had to wait for their first sale, particularly when you are new and don’t have a lot of listings.  Well, I started with about 12 items for sale and here I am, those 6 months later with 61 items in my shop and a whopping 63 sales since June! And they weren’t all to my mom either, lol! In fact, only a small handful of those were from people I know in real life. And I will be forever grateful to my friend Lisa from Wine & Glue for being my very first sale and getting me over that hurdle! 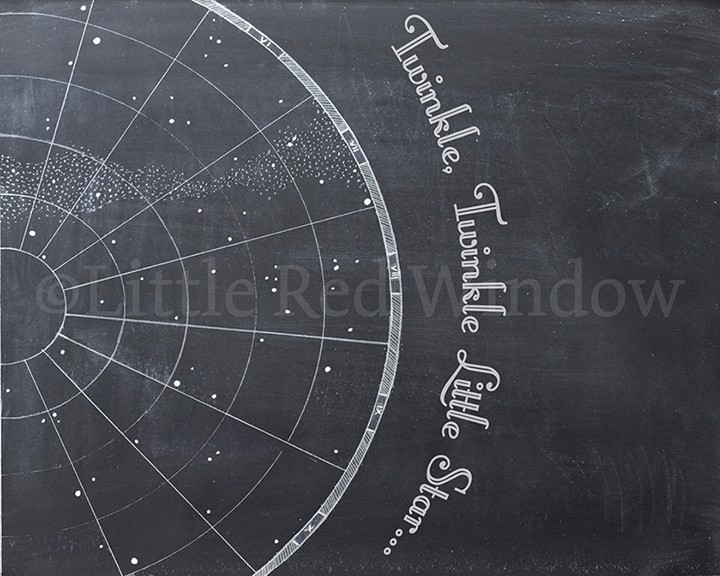 But the funniest thing about all of this is that when I opened the Etsy shop, I had no intention of blogging. One day, I was sitting there getting frustrated about the number of views my shop was getting. I’m sure at that point it was something scary like under 10 in a day and I decided, hey, if I had a blog I could promote my shop there! Which in retrospect, I would like to add to the list of ideas I have that seem like they won’t be a big deal but turn out to be a ton of work.

I started this bloggy adventure out with similarly meager goals as to what I was hoping to accomplish and here I am less than six months later, doing way better than I had hoped. I mean, I certainly am not anywhere near some of the bloggers I know and admire but I have learned SOOO much and am mostly having fun sharing my ridiculous projects and recipes with all of you.

So to end the year, I thought I’d quickly recap what I’ve been up to since starting all of this! Without further adieu:

it’s a tie between 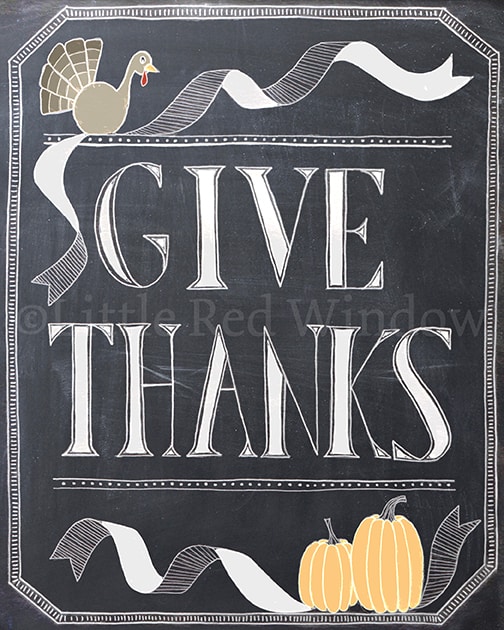 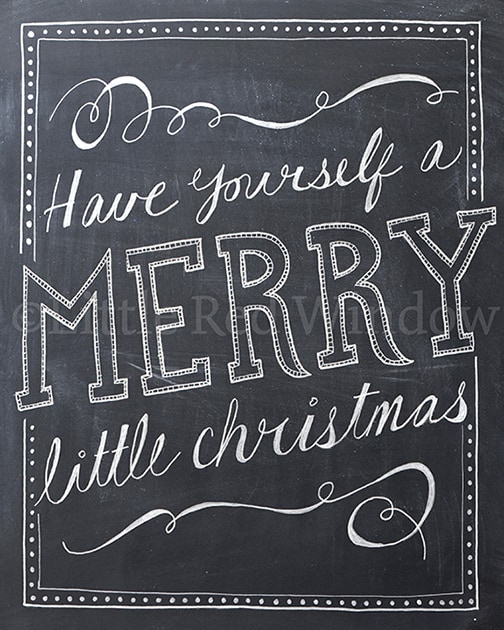 Apparently chalkboards are HOT! I promise I have a huge selection of non-chalkboard prints too! 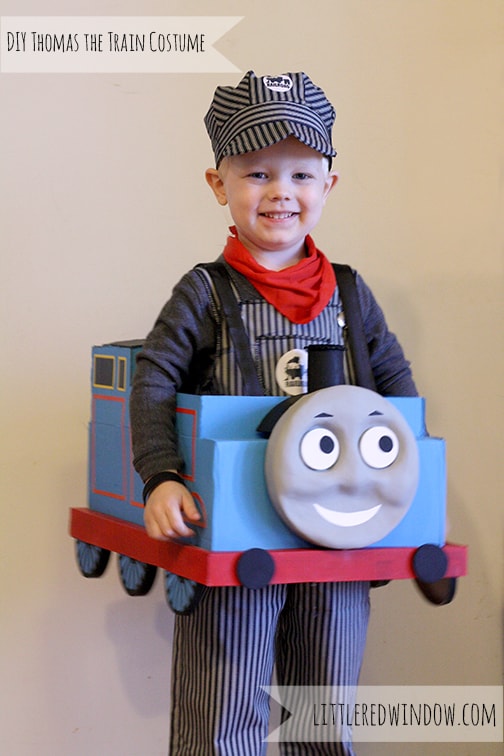 Definitely hands down it was O’s Thomas the Train Halloween Costume. I had fun making it AND it turned out way better than I had even hoped! 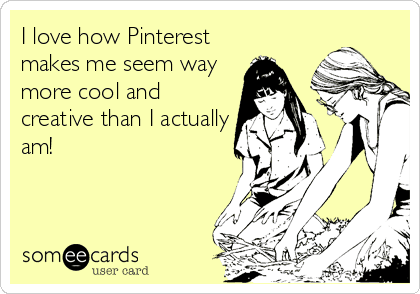 Definitely my discussion of what I call Crafter’s Guilt! It’s probably one of the more personal things I’ve written and to be honest, writing that all down helped me change the way I think.

And the moment you’ve all been waiting for (ok, probably not, but still, here it is!) 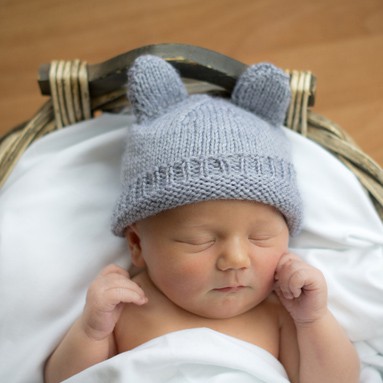 I think it’s primarily because baby A is so darn adorable but who knows. But apparently I need to do more knitting posts because, wow, do you guys like those!

Anyway, it’s been an exciting and scary and fun year but I’m loving getting to know all of  you and share a little of what I’m up to. I hope you’ll come back in the New Year and see what else I have up my sleeve! Thanks so much for visiting!